It’s no secret that millennials have a unique relationship with technology. For the generation who came of age during the rise of social media and the surge of cellphones, it can be hard to remember a time when friend requests and text messages were not part of daily life. In fact, Gen Y may be […]

It’s no secret that millennials have a unique relationship with technology. For the generation who came of age during the rise of social media and the surge of cellphones, it can be hard to remember a time when friend requests and text messages were not part of daily life. In fact, Gen Y may be responsible for changing the usage of everyday technology. Millennials recently overtook Baby Boomers as America’s largest generation, making them one of the most important marketing demographics.

Effective SMS marketing strategies can be the perfect platform for targeting your millennial clients.

1. They’ve redefined the uses of phones.

For older generations, phone calls and voice messages are accepted parts of day-to-day life. When the phone rings, we answer it.

Younger age groups see phone calls differently. According to a study by Open Market, 75% of millennials would rather text than talk on the phone. Most millennials view phone calls as time-consuming and presumptuous. In the fast-paced world of 2016, it’s much faster to write a text than to engage in a five-minute phone conversation.

2. They never spend a moment without their phones.

If you catch a young adult during their time off, chances are, they have more than one device open in front of them. They’re checking their Facebook while they’re watching a movie or having two simultaneous conversations on both Twitter and text.

It’s likely that their cellphone is only a few feet away—cellphones remain the electronic devices that people check the most. A TIME Mobility Poll revealed that 84% of the world population could not last a single day without their cellphones. In fact, 54% of people would rather leave their keys at home than go out without their mobile devices.

There’s no question that millennials are more attached to their phones than older generations. With email or social media campaigns, it can be challenging to pinpoint the best times of day to reach clients. SMS marketing is more flexible. Since most young adults are never without their phones, they’re equally receptive to receiving texts both during business hours and in the evening.

3. They have a shorter attention span.

Although millennials’ infamously short attention span may seem like a media exaggeration, science says otherwise. A 2015 Telegraph article reported that the average human attention span has fallen from 12 seconds to 8 seconds since 2000. Since the technology surge began around the start of the millennium, smartphones and other devices appear to be at fault.

The good news for SMS marketers? Since SMS messages are no longer than 160 characters long, they don’t take as long to read. They’re the perfect tool for marketing to younger generations. What Is a VoIP Number and Should You Be Using One? 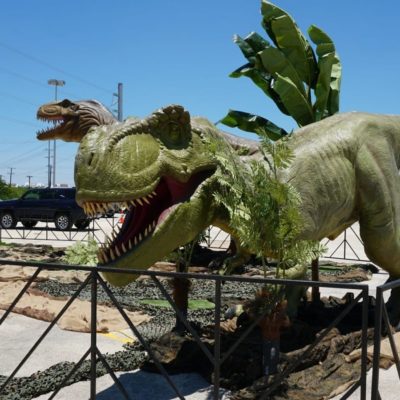