Texting is really important for us to save time and reach more women. We try not to have a high no-show rate, and SimpleTexting has helped greatly with that!

Dress for Success is a global nonprofit with a mission to “empower women to achieve economic independence by providing a network of support, professional attire, and the development tools to help women thrive in work and in life.” Founded in 1997, the organization now has affiliates in over 145 cities and has offered assistance to over 925,000 women.

One of the most successful affiliates in the U.S. is Dress for Success Triangle NC, which operates boutiques and career centers throughout Raleigh and Durham, North Carolina. In July 2016, less than a decade after getting started, they celebrated a big milestone—serving 10,000 women in the Triangle area.

Of course, there have been a few challenges along the way, including a particularly bad case of the no-shows.

Triangle NC and the Trouble with No-shows

Dress for Success Triangle NC strives to provide employment assistance to as many women as possible, but it’s hard to help someone who’s not there. According to Megan Risley, Director of Programs, clients frequently miss their career center appointments.

“It’s not unlikely for somebody to not show up,” she told us during a recent phone conversation.

But Risley also pointed out that there are some pretty good reasons involved here. For instance, half of the women who schedule appointments don’t have cars, and depend on public transportation. And many are single moms with young kids and crazy schedules.

The workers are few

Dress for Success Triangle NC has a lot of people to serve and a very limited staff to do it with.

In 2017, for example, they anticipate helping about 2,300 women—with less than 10 hands on deck. To make it happen, the team relies on a volunteer force of 400 for assistance with everything from sorting donated clothes to providing career coaching.

Here’s the thing, though. Volunteer schedules are based on client schedules, so when a client doesn’t show, that kind of wrecks the day for a volunteer who does. The volunteer coordinator only works part time, so there’s that, too.

What to do? They started looking for a solution. And a couple years ago, they noticed something that just might work—a trend that made them rethink the way they talked to people.

As more and more people were texting, and more clients were on their phones, we realized that we needed to invest and start trying to communicate with people via text.

Dress for Success Triangle NC saw the potential in text messaging and decided to join the conversation. Not only because texting was popular, but also because many clients simply didn’t have computers. They did everything on their phones. Texting just made sense.

So Dress for Success Triangle NC signed up for SimpleTexting and started texting, too.

These days, instead of simply calling the day before with a reminder, they send a text message reminder the morning of the appointment. 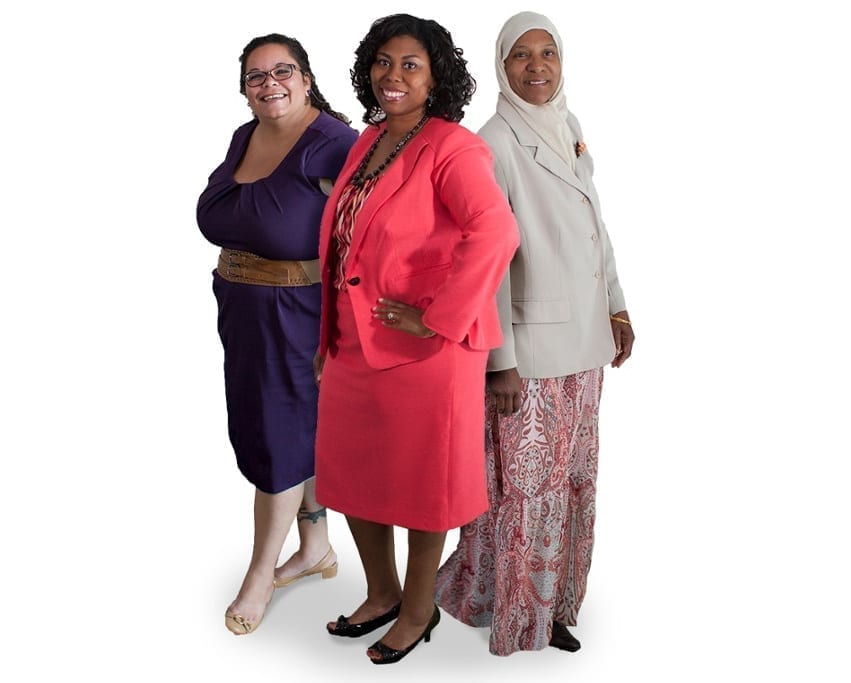 With text messaging in place, Dress for Success Triangle NC has been able to keep the no-show rate down to something a bit more manageable—which means more women helped and less of a burden on the limited staff and volunteers. It’s a textbook example of text message marketing for nonprofits.

If you’re feeling inspired and want to try texting for yourself, why not sign up for a free 14-day trial? There’s no contract required and not a single string attached. 🙂

Do you have your own story to share? Go here and let us know—we’d love to hear all about it!

Collecting daily information from nearly 150 participants is tricky. Find out why the team at WFU turned to text messages to facilitate their research.

Connecting youth with engaging religious activities and content can be tricky. But the team of Youth Pastors at Life Chapel tackles it through texting.

Alpha School uses texting to connect preschool parents and staff directly. Through the power of two way communication, the Alpha team ensures everyone is informed within minutes.